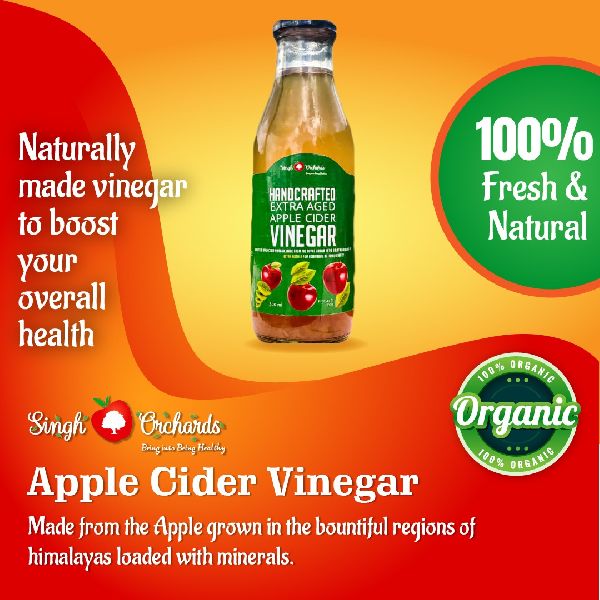 Charles Spurgeon, a famous Christian Preacher, once mentioned, "Do not be all sugar or the world will suck you down but do not be all vinegar or the world will spit you out." The quote might portray vinegar in a bad light, but just like yin yang or sugar and salt, food without vinegar would be bland. Vinegar is an essential component of various cuisines such as Chinese. Such dishes would lose their vigour, tang, and taste without this crucial component called vinegar. Though vinegar of higher quality would spoil the like, just the right dash of vinegar in the food can enhance the taste and spirit manifolds.

Vinegar: Specific Uses
Vinegar is an aqueous solution of acetic acid. Usually, vinegar is produced by fermenting ethanol or sugars. Vinegar is available in various types to include kinds of vinegar enhanced with specific flavourings.  This acetic acid solution is used to add flavour by providing an acidic tone to the flavour, aroma, and taste of the food. Further, vinegar is also used as preservatives in various sauces and pickles. Vinegar at times is also used for marinating food items.

Types and Varieties of Vinegar along with their Uses
Vinegar is quite popular in a variety of delicacies savoured across the globe. However, just like food and the complements used to prepare such delicacies, even the type and variety of vinegar finds a resemblance with its location. Thus, coconut vinegar is popular in some places, while apple cider vinegar has a special place in others. Further, each of these kinds of vinegar has distinct properties and usage.

These are a few varieties of vinegar available commonly in the market. The choice of vinegar certainly depends on the kind of delicacy being prepared. However, it is essential to understand the amount of vinegar that would lend just the delicacy's right taste and flavour.

Benefits of Vinegar
While many people often criticize the use of vinegar because of its acidic properties, this liquid certainly has some magical properties. Vinegar has been found to work wonders in improving the post-meal insulin sensitivity in diabetic patients, including Type 1 and Type 2 diabetic patients. Further, vinegar's acidic property also renders an extraordinary antimicrobial activity and is used to treat ear infections such as otitis externa and otitis media. Vinegar is also used for cleaning vegetables before preparing food.